Since the debut of Reliance Jio in late 2015, incumbent players are having a tough time to beat the former’s lucrative (sometimes predatory in nature) data tariff and losing out on a lot of revenues. But, leading telecom service provider Airtel, after being dormant for a few months, fought back with the same tricks to keep the customers from migrating to the Jio. Now, it has come with another creative Rs 125 pre-paid pack.

[Note: Hello Tunes (aka Caller Tunes in other brands) is an Airtel service, which allows users to set personalized songs. So, whenever a person tries calling that particular Airtel subscriber, can listen to a song instead of a default phone ring sound until he/she picks the call].

The new Rs 129 pack is budget version Rs 219 data tariff plan, which was announced last week. It has a bigger data (1.4GB) cap per day, but rest of benefits such as the free voice (local & STD) calls, free national roaming and 100 SMSes per day are same. It is also valid for 28 days. 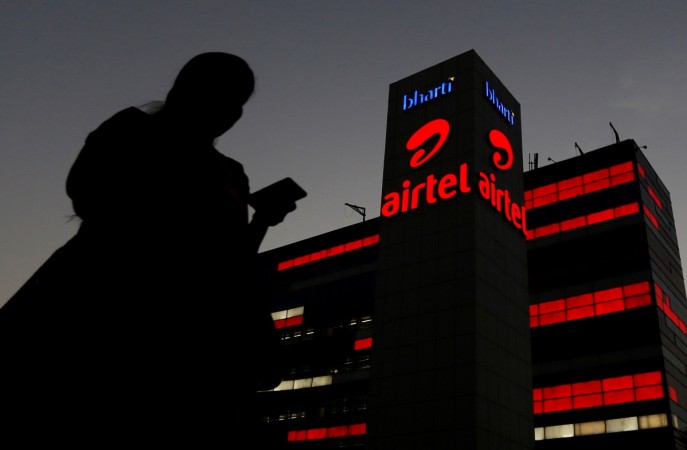 As of now, Airtel’s new Rs 125 pre-paid pack is available in select regions of India. Depending on the response, the company is expected to expand it more cities and towns in coming days.

Arch rival Reliance Jio too similar data pack for Rs 99. It offers double the data (2GB/day), unlimited calls and 100 SMSes per day, but it lacks Hello Tunes service. However, if you are a Prime subscriber, you are entitled to get free access Jio suite of apps including JioCinema, JioTV, JioMusic and more.

So, which data plan do you think is better–Airtel or Reliance? Share your thoughts in the comments section below.